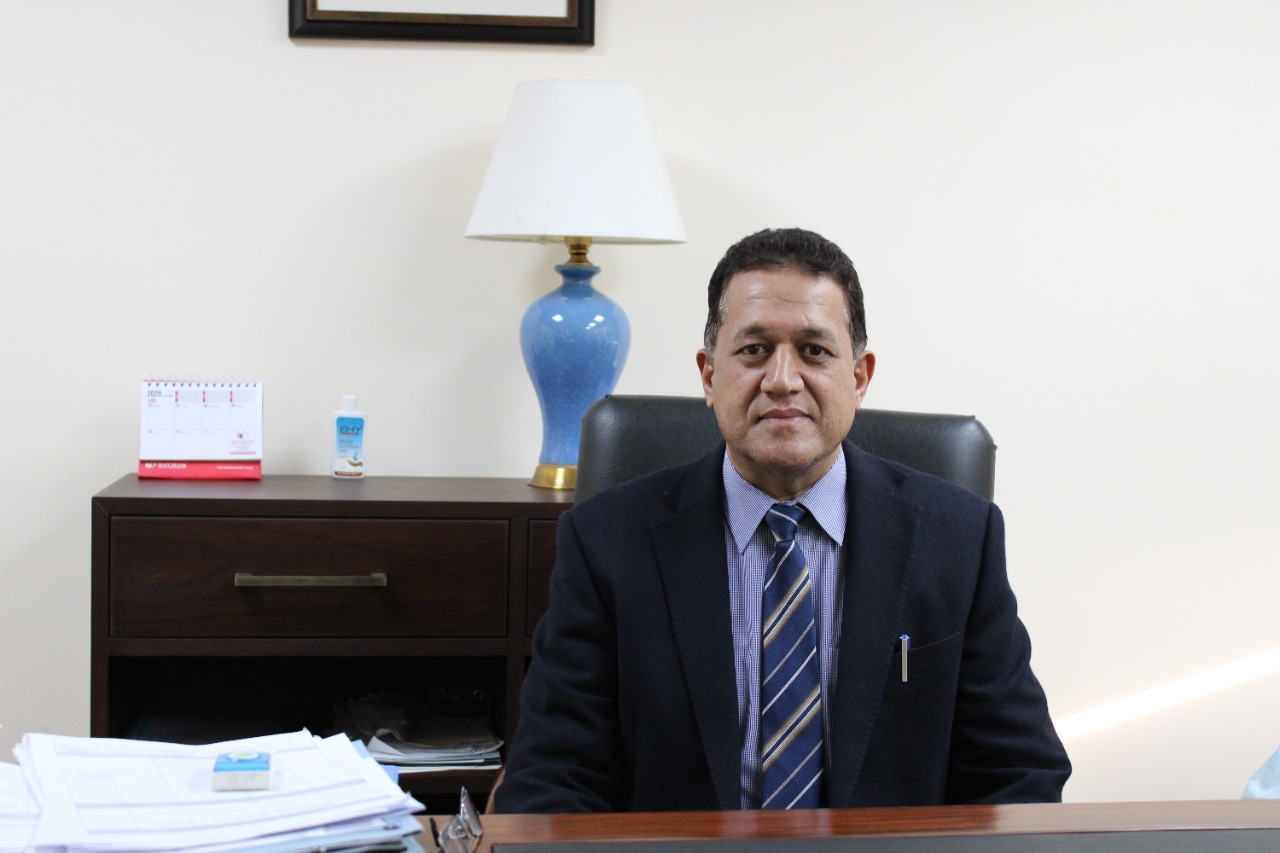 Earlier he has served as CEO SMEDA, MoI&P the leading SME development agency of the Government of Pakistan. He led the process of institutional reform at SMEDA that resulted in launch of new initiatives and partnerships with stakeholders from the private sector, as well as international development agencies. Before joining SMEDA, he had worked on leading positions in Agriculture Department, Government of Punjab, Pakistan Industrial Technical Assistance Center (PITAC) and Punjab Vocational Training Council (PVTC).

With strong leadership qualities, he has played an instrumental role in bringing about a paradigm shift to uplift and develop SMEs in Pakistan, especially in the area of technology innovation & upgradation and skills development. It is envisioned that under the dynamic leadership of Mr. Muhammad Alamgir Chaudhry, NPO Pakistan will be further strengthened and continue its productivity journey for making Pakistan more productive and competitive.